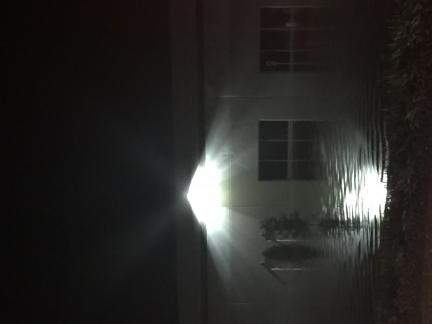 For years California has been plagued by wild fires and drought which has led many to completely forget that California IS a flood-prone state.  In fact, history has proven damaging floods are common in California.  Take a look at the facts.

Risk of flooding is high throughout California

EVEN WITH ALL OF THESE FACTS CALIFORNIANS ARE STILL NOT PREPARED.
See our preparedness tips on our facebook page at  HERE